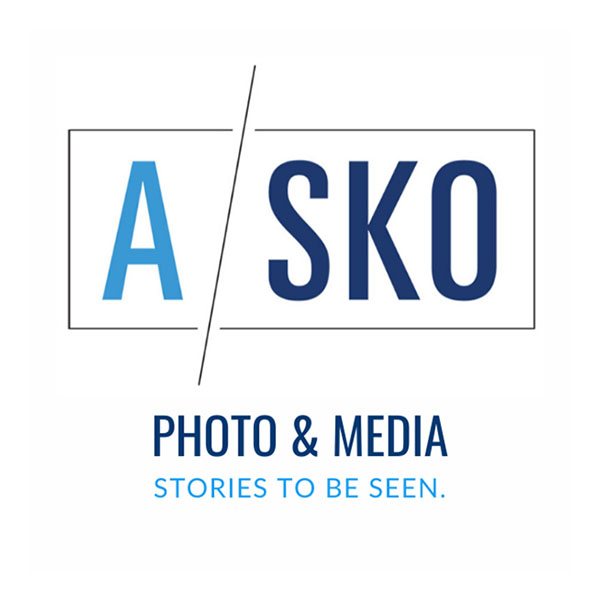 “I don’t feel singled out because of diabetes a lot. But, a couple years ago—it was like a Christmas party or something—my leader she brought like cookies and brownies and all this like sweet stuff. She also brought apples, and healthy stuff. Obviously, I was going to go for the brownie.. because they’re brownies. Then she looks at me and is like ‘oh, Zandra, like, I brought all the fruits for you because you can’t have the cookies or brownies. And I was like.. ‘oh, really?’ And I took two brownies and a cookie. [chuckles] It’s just stuff like that kinda irks me. When people who aren’t diabetic they think that they know more than me who actually has lived it for 10 years and also has two family members who have lived it.”